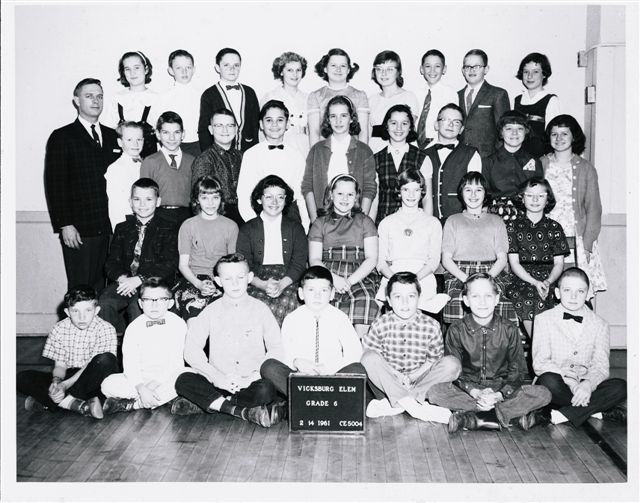 Louis Bartholomew was a hardworking family man who was always willing to lend a hand or share a joke. He was born June 2, 1949 to George and Maxine (Pence) Bartholomew in Kalamazoo, Michigan. Louis graduated from Vicksburg High School in 1968 where he excelled on the football field. On May 10th, 1969 he married his high school sweetheart, Carol Norton. Together they celebrated 34 years of marriage. Louis was a machinist at Parker/Abex where he was a member of the safety council and a union representative. He was also a retired assistant fire chief for the Wakeshma Township fire department where he served proudly for 17 years. On July 20, 2003 Louis Bartholomew died at Bronson Methodist Hospital. He was preceded in death by his parents, father-in-law George Norton and sister-in-law Betty Gerould. Louis leaves behind to cherish his memory his wife Carol, his son and his wife Allen and Debbie Bartholomew of Fulton, his daughter and her husband Amy and Michael Berry of Charlotte, 2 very special nephews Jordan and Justin Gerould, his beloved grandchildren Katelyn and Kenneth Bartholomew, a brother and his wife Leon and Christine Bartholomew of Fulton, his mother-in-law Doris Norton, a sister-in-law Jeanne Martin, a brother-in-law and his wife David and Gabi Norton, numerous aunts, uncles and friends. Visitation for Louis will be on Sunday from 4:00 to 8:00 pm at the Rupert, Durham, Marshall & Gren Funeral Home Vicksburg Chapel. Please visit Louis\’s personal web page at www.lifestorynet.com to read his complete life story, leave a memory, order flowers or leave a memorial donation to Make a Wish foundation. Louis was a patient caring husband, father and grandfather who will be dearly missed. 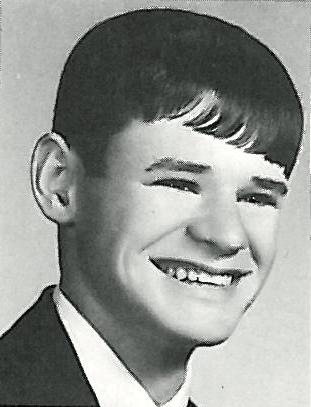 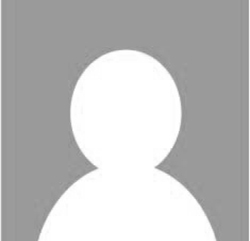 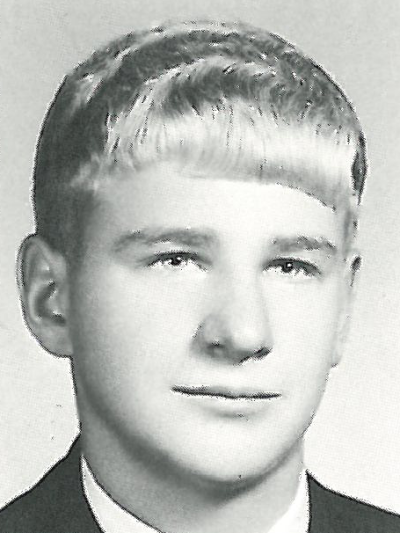 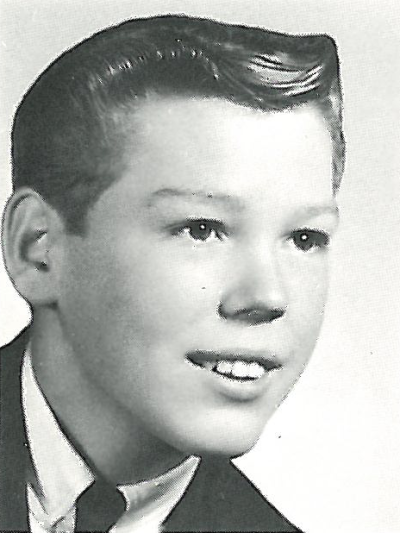 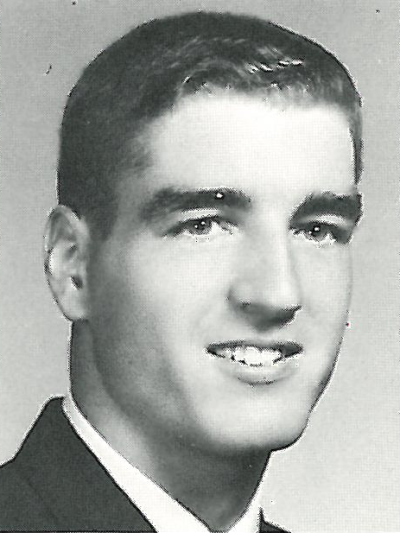